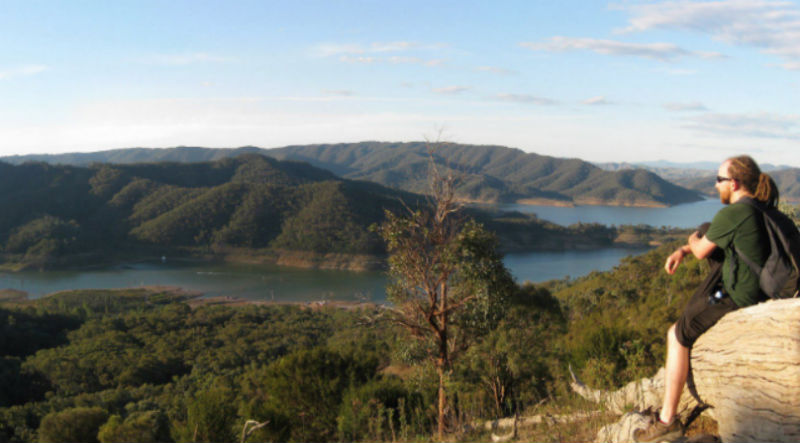 Bearded man. Hiking enthusiast. Non-hipster Melbournian. Mayora (otherwise known as an unhealthy adoration of mayonnaise!), freelance writer, blogger, sub-editor, and online comm’s guy. All round awesome person. That’s how Neil Fahey describes himself. I’m sure a lot of other people do too.

Neil Fahey is deeply passionate about bushwalking, nature & conservation, writing and human rights. His Bushwalking Blog, which he began in 2008, provides a wealth of hiking information that inspires readers to get in touch with nature to boost their physical and mental wellbeing. It also details how hiking helped Neil to change from being a self-confessed ‘couch potato’ to living a much healthier lifestyle.

2013 has been a big year for Bushwalking Blog. He was featured in Nuffnang’s June Featured Blogger (the world’s leading blog advertising community), as well as a finalist in the Australian Writers’ Centre’s Best Australian Blogs 2013 Competition.

Neil Fahey is also helping the good folk at World Expeditions bring the Youth4Youth Challenge (a team charity bushwalking challenge for kids) to Melbourne in 2014.

Neil Fahey was also the Health Lifestyle – Category Winner at the inaugural BUPA Health Influencer Blog Awards in July 2013 for his Bushwalking Blog. You can also find Neil and his Bushwalking Blog on: